As we enter into the period referred to as the “The Gray tsunami”, where all baby boomers start to approach their late senior years, a matter of great concern stares us in the face with urgency and a good reason for concern. That matter is the plummeting numbers in the availability of caregivers across the country.

Today, there are about 7 care givers available for every person who is 80 years and above. As baby boomers approach their 80’s in 2030, it is projected that the number of caregivers that will be available per elderly person within that age range will be about 4. Then comes the generation X. As they hit their 80’s in 2050, they’ll have about 3 caregivers available to each person if the current trends are maintained.

The irony of the entire situation is that there is also an inverse trend which been noticed with the elderly. Over the last century, largely due to medical advancements and cutting edge healthcare interventions, more people in their 60’s and above are living further into old age. And now we see a growing population of the elderly more than any other time in human history.

This trend puts an extra demand on the services of caregivers as well. The American population is indeed aging and in 2050, every one in 5 persons will likely be of the elderly group. The world economic forum believes these figures will likely shape the next generation and the ones after that because if nothing is done about this, the pressure from the demand for this limited service of caregiving will keep increasing in cost. A cost that has already skyrocketed in the past few months compared to previous years.

According to Forbes, home health aides cost in the past year is now up by 4.55%, adult day programs by 4% and homemaking services by 7.14%. The annual cost of procuring the services of a home health aide for a full time service is also at an all time high of $52,624.

WHAT DO CARE GIVERS DO?

Caregivers are an integral part of the lives of the aging population in any country. Since the elderly are either too old to carry out certain routine activities or have been incapacitated by age-related health conditions, some form of guidance, company and assisted living is sometimes required. Many of these services require specific professional training and can not be provided by family or loved ones. Hence, the need for professional caregivers.

They help in providing companionship by engaging and interacting with the cared for person. They can serve as conversation partners, help remind their clients of their due medications and can serve as appointments, exercise and activity guides.

Furthermore, they assist with personal care like showering and bathing, use of the rest room and personal clean up such as brushing and personal grooming, to mention a few.

The increasing life expectancy over the years have led to much deeper need and dependence on this category of care providers that we really must pause at some point talk about their dwindling numbers and what must be done to boost those figures.

WHAT IS CAUSING THE SHORTAGE?

A number of reasons might be responsible for this shortage:

This might seem rather paradoxical, but the growth of the economy has played a significant role. Eighteen states have increased their minimum wage, which means that more people can now seek better paying jobs outside of their current ones and there is a consequential gradual drift of caregivers to hospitals and other facilities that offer better packages.

There is also a growing percentage of caregivers that are aging themselves and thereby reducing the available work force. People in their 50’s and above are increasingly finding it more difficult to keep up with the stressful demands that come with the job. While those much more younger are moving on to other fields and sectors.

At an average annual pay of $13,000, the caregiving field is becoming less attractive and stands a chance of losing 100,000 more workers in the next decade if something is not done about it.

Another key factor in this shortage crisis is the immigration policies of the last three years. About 1 in 3 home caregivers are immigrants, 14% of these are people who aren’t citizens of the country. There has been a decrease in immigration due to the strict policies put in place by the previous administration and this has affected the available workforce provided by immigrants . An immigration policy which Forbes has called “increasingly aggressive”.

As this situation spirals out of control, certain outcomes are expected (some of these are already playing out). For one, the increasing pressure from the market will force the hand of the government. Cost for Medicaid and payments for Medicare will go up and as a natural effect to offset that balance, caregiving facilities will drive up the cost of their services some more.

Secondly, insurance companies will see a need to raise the cost of their packages, or reduce the options of service and benefits catered for. In states like Washington, insurance now implements a policy of buying fewer hours of caregiving services for the elderly. Also, people who pay out of their pockets either in full or partly, will now be unable to continue with the inflating trend. This development could hurt the aging population greatly.

HOW TO SOLVE THE PROBLEM

The tight strictures put in place by the previous administration will have to be loosened . A huge percentage of labor generally and in particular caregiving, depends on immigrants.

Immigrants are more likely to begin from low wage jobs – as caregiving can now be classified as – before working their way up the economic ladder. With the new administration in place, much could be hoped for that there will be a revisit to such stifling laws and acts that have previously set the trend backwards.

There Is a Place for Technological Advancement in Caregiving

With the advent of smart devices like wrist watches, telemedicine and voice activated personal assistant gadgets, a sort of proxy service can be implemented under control, where these smart devices monitor and give a routine report to healthcare professionals, transmit signals and alerts in times of emergencies and provide basic answers to questions asked by their users in order to assist their living.

Regardless of other adjunct solutions, human presence is still the most effective means of providing services in caregiving. Incentives and better packages can go a long way in making the field more enticing to workers and professionals. About 1 million spaces will be open for caregivers by 2026. Gadgets and apps will still not fill up this need, humans will have to.

In all of these, there is some goodness. In some of the top cities in the country, wages are said to be growing faster than inflation. This means that caregivers can earn more and keep more.

It is hoped that this growth and trend will spread across the country. So far, if you are looking to provide services in the caregiving sector and you wish to do that in the best paying cities where these services are greatly needed, then this suggestion might help because the higher the demand, the better the pay is likely to be.

Here is the list of the top paying cities in the country: 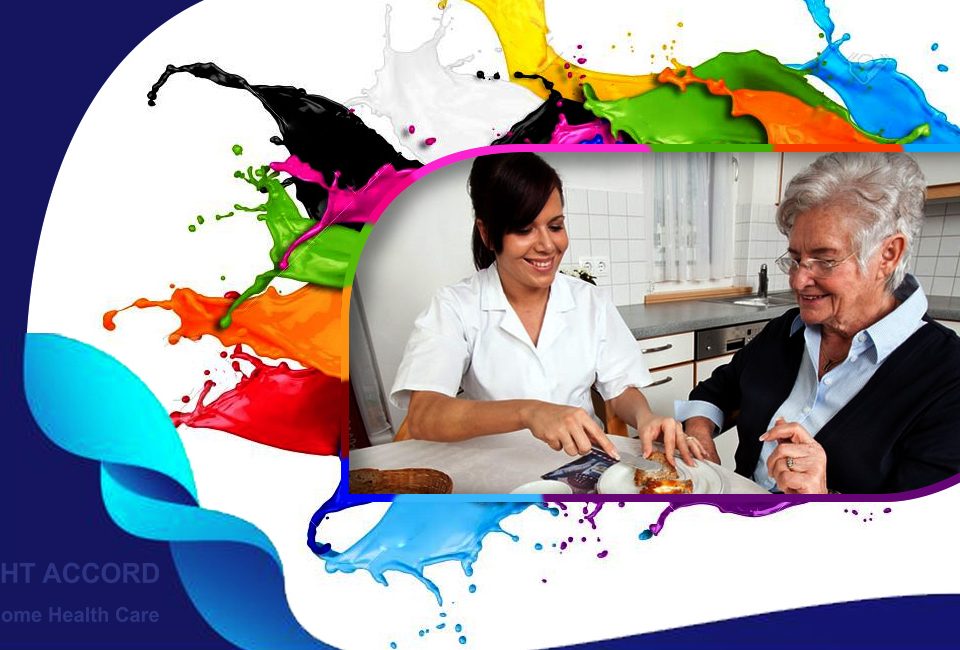